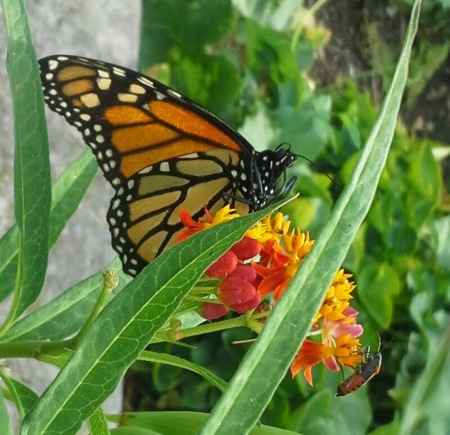 We imagine you have some questions for us. Some of the most common are …

Q. What does CSJ mean?

A. CSJ stands for the Congregation of the Sisters of St. Joseph of Carondelet. Those letters after a woman’s name mean that she is a vowed member of community.

We like to think of it as Community, Spirituality and Justice — the three foundations of our religious life.

Q. Who was St. Joseph of Carondelet?

A. We know little more about St. Joseph than he was the spouse of Mary, the mother of Jesus. In 1650, our first sisters chose St. Joseph as their patron, hoping to imitate his life of quiet service. When the first sisters of St. Joseph came to America in 1836, they began their service in a log cabin in the poor little town of Carondelet, then on the outskirts of the city of St. Louis. There is no St. Joseph of Carondelet but we believe that many of sisters have been saints. Learn more.

Q. Why don’t you wear habits?

A. When the Sisters of St. Joseph were founded, we dressed in the same manner as widows who were the only reputable women who could function in public without being accompanied by their husband, father, brother or son. Our style of dress did not evolve with the fashion and became a habit. In the 1960s, Vatican II mandated that religious communities return to the spirit of their founders. In the spirit of our founding mothers, we were not to be separated from the neighbor whom we served. Beginning in 1967, after much prayer, dialogue and negotiation, we determined that the Sisters of St. Joseph of Carondelet were free to dress in the manner of those they served.

Q. Where do you live?

A. Some of us live in houses, in apartments and others in convents or communities. Each sister chooses the living situation that is best for her. Our commitment to community expresses itself in many ways, not only through our dwelling place.

Q. Do you have to be Catholic to be a sister?

A. Yes, to be a vowed member, a woman must be a baptized Catholic.

A. Men cannot be vowed members, but men and women can choose to be associates.

A. A woman seeking membership in a religious community must have the capacity and willingness to commit herself to live a chaste, celibate life. Her virginity is not a primary issue. What matters most is that a woman be capable of dedicating herself to continue the mission of Jesus while sharing life and prayer with the members of community.

Q. Do you earn money and own a car?

A. Each sister who earns a salary contributes it to the common fund. Each sister receives from the common fund all that she needs including such things as a car, computer, and other goods necessary for her ministry. By sharing the resources and responsibility for the common fund, every sister participates in our commitment to act for justice with a preferential option for the poor.

Q. How Do I become a Sister of St Joseph of Carondelet?